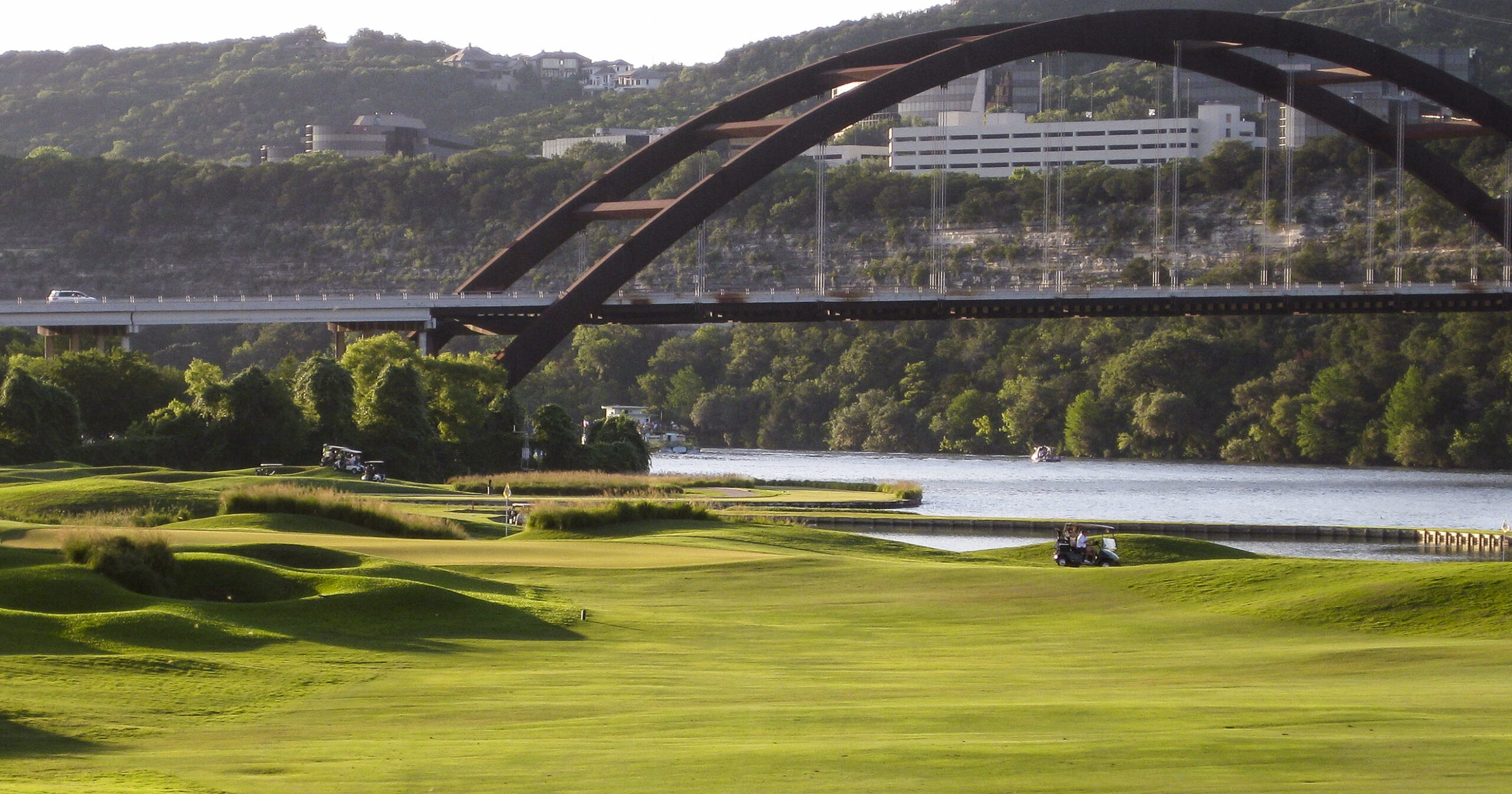 The WGC Match Play, currently titled as the WGC-Dell Technologies Match Play for sponsorship reasons, is a professional men’s golf tournament that has been held since 1999. It is the only one of the World Golf Championships to have been contested using the match play format. Since 2016, it has been held at the Austin Country Club in Austin, Texas, United States.

Previous names include WGC-Dell Match Play (2015), WGC-Cadillac Match Play (2014), WGC-Accenture Match Play Championship (2001–2013), and WGC-Andersen Consulting Match Play Championship (1999–2000). Before moving to Austin it had been hosted in Arizona eight times, California eight times, and Australia once. It is sanctioned and organized by the International Federation of PGA Tours and the prize money is official money on the PGA Tour, the European Tour and the Japan Golf Tour. Tiger Woods has the record number of wins with three. The winner receives a Wedgwood trophy named the Walter Hagen Cup