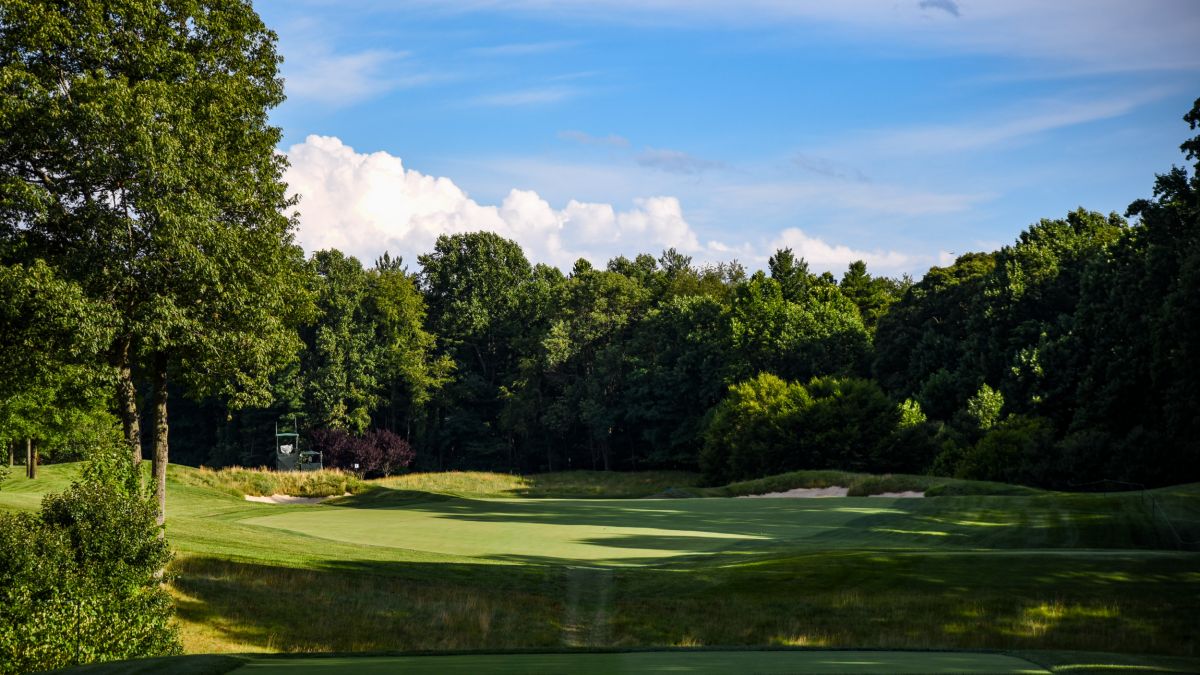 The Wells Fargo Championship is a professional golf tournament in North Carolina on the PGA Tour. Held in early May at the Quail Hollow Club in Charlotte, it has attracted some of the top players on the tour. It debuted in 2003 as the Wachovia Championship and was known in 2009 and 2010 as the Quail Hollow Championship. In 2017, the tournament offered a $7.5 million purse with a winner’s share of $1.35 million.

From 2004–06 and 2011–13, the tournament ended in a playoff. Additionally, the event has one of the tougher finishes on tour with 16, 17, and 18, commonly known as the “Green Mile,” often ranked among the PGA Tour’s toughest holes. Organized by Champions for Education, Inc., the majority of the charitable proceeds from the tournament benefit Teach for America.

In 2017, the tournament was held on the coast in Wilmington at Eagle Point Golf Club, as Quail Hollow hosted the PGA Championship in mid-August. Wilmington hosted the Azalea Open on tour in the 1950s and 1960s at the Donald Ross-designed Cape Fear Country Club; it was a tune-up event for The Masters through 1965,[4] part of the city’s Azalea Festival.

In 2022, the tournament will be held near Washington, D.C. at TPC Potomac at Avenel Farm in Potomac, Maryland, as Quail Hollow is scheduled to host the Presidents Cup in late September.