Consistency in professional sportspeople is an intuitively an attractive asset.  For many, a big part of what defines greatness is the ability to perform to a high level week in, week out.  So surely in searching for value in golf markets, we should be favouring those who can be relied on to perform over those who are less consistent, right?

The reality is rather different.  Consistency can actually lead you to bad value.  Winning a golf tournament depends on achieving an exceptional level of play over four rounds.  Four days of fairly good golf will rarely get the job done.  Consider two golfers who, on the face of it, are identical in terms of their capability.  Both have achieved a zero strokes gained average over the last twelve months, and are probably priced as equals in the market.  One is hugely consistent, while the other is wildly variable.  This is where averages can mask the truth.  The more variable golfer is far more likely to miss cuts, but is also far more likely to post a winning score.

When punting it is very tempting to try to ensure you get a run for your money, and avoid the scenario where you have to explain how you could have possibly tipped someone who crashed and burned.  However, this may also compromise your potential to find a winner that’ll bank enough profit to ride out the harder times.

There are definitely players on tour whose week-on-week consistency makes them seem appealing.  They rack up a string of top 30s, bank eye-watering sums of prize money and it’s easy to believe that it’s only a matter of time before they get over the line.  Russell Henley is the name that stands out in that category at the time of writing.  But on balance, I’d rather look to the players who can go really low on a good day, particularly when their ability to go really high on a bad day is factored into their price.

So, in our quest to identify value, we will be making volatility our friend.  Even if this means accepting that from time to time we’ll be putting forward tips that, in hindsight, appear to have been shockingly ill-advised!

WARNING: This article may make your brain hurt! Picking our recommendations is the most challenging part of what we do at Form Golfer – but once we’ve identified the players… 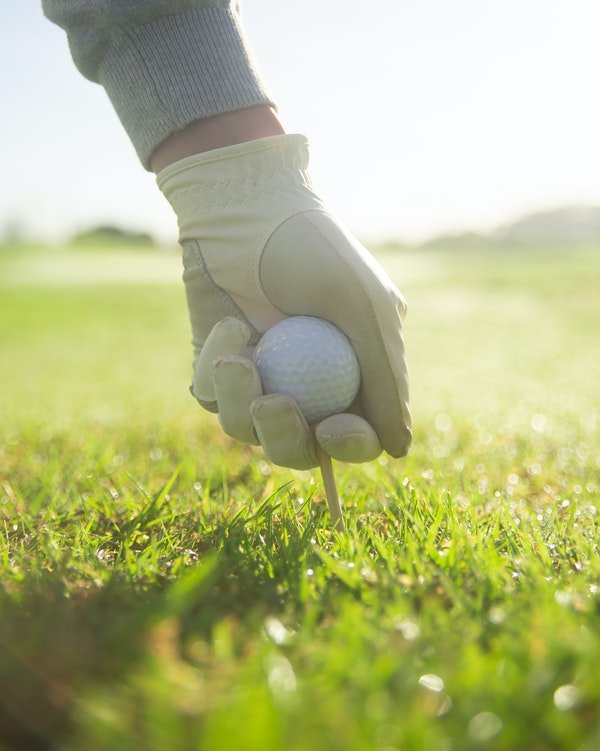 Welcome to the first of our editorials, which are intended to help you get the most from your golf punting (and can be applied to punting in general).  Our mission…